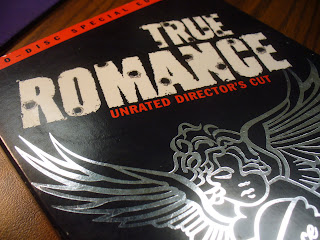 Part two of the double update! But filled with less anger

Background: So the main theme to this is pretty awesome. And it's on the marimba, no less! A friend from highschool showed me this song awhile ago, and I loved it so much that I had to get the song myself. A few days ago, I was pecking around on the marimba and decided to give this song a try. Well, someone recognized it as I played it, and eventually decided that I had to watch the movie. She gave me the movie, pictured here, but I haven't watched it just yet. I really want to, but I've been doing other things. No good excuse, though. I might have to put it on my computer to watch later, instead.

today's video is the state of the internet...
submitted for your eyeballs by Wes at 10:20 PM