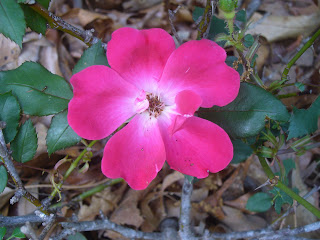 Background: Expect another one or two flower pictures. I took some while I was home for Easter. Other than that, not much else to report, other than someone giving me a whole pound of almonds. I'll give them three days until they're all gone, but they won't last until finals for sure. I don't even know if they'll make it back to my dorm from the Student Center, from which I write this post. I've got a concert tomorrow, too, in Couch. Which reminds me, I need to tell someone about that. Thanks for the reminder.