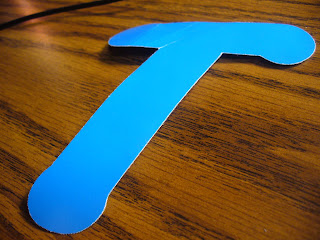 I have conquered WORLDS!

Background: It's the first T that I stole at Tech. It's a long tradition that you can go look up if you're actually interested and don't already know about it. It was from a sign on my dorm hall saying "DON'T" something or another. So I took it.

After I took some pictures, I realized it looked like male genitalia. Which made it even more hilarious when I put them on my computer and had the option to "Enlarge" the photo.

today's video is golden...
submitted for your eyeballs by Wes at 12:10 AM