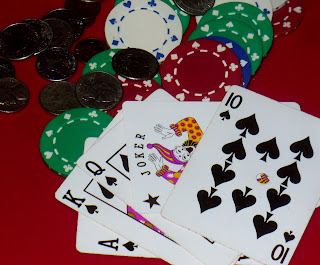 Dang, I have less than two months to go. I'm in the final stretch, baby!

Background: The lighting in my room is horrible. I had to back away and use flash for this one; my finger covered half of the flash so it wasn't too brightly lit (a trick the Photo Club taught me). It turned out okay, but I've done better.

I would like to try something different today. I want to write a letter. So, here it goes...

To someone who will probably never see this,

You're a good guy. I probably could've tried to take out more time to get to know you, but I'm pretty shy around people I don't know or have any ties to. I know almost nothing about you, and you probably know almost nothing about me. The one thing I do know is that you enjoy the cold. You seem to bask in the weather meant for the Arctic. I fully understand and respect this, don't get me wrong. But I am a warm weather creature. When I have to wear a jacket in my own room so I don't shiver, I get mad. That A/C doesn't need to be on in November, no matter what the weather is. I can't cope with cold (though I've never told you that). And that little bit of madness created by waking up to a freezing room gets tucked away, to be hidden with the rest of my anger from other sources. However, this is probably one of the more major sources I have.

I'm just writing to inform you that, when I finally snap and have that one single eruption of my fury, that you have contributed. It probably won't be against you, that blast of hatred that I will be spewing out. In fact, soon I may never see you again. But if you do read this, and I do explode, just know that a little bit of it was because of you.

From,
Wes
submitted for your eyeballs by Wes at 9:31 PM