Yesterday was 11/7, and I completely forgot to mention it in my post! Oh well.

I have a treat - three pictures! There's this connection of two sidewalks that has some pansies in it. I took a couple shots of them, and got a few nice ones. I probably got a few looks from the one or two people walking by, but that's why I waited until later in the day to take them...well, actually, I had just finished with what I had to do today and it was right there, so that's actually why. I would at other times, but taking pictures of flowers with 200 people walking by feels a little awkward to me.

I'm also trying to 1up Zach Weiner and his triple update on Monday! Except, not really. I'm not as funny as him. But I have pictures of things that actually exist! 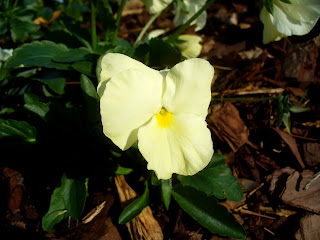 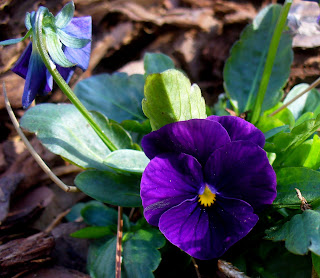 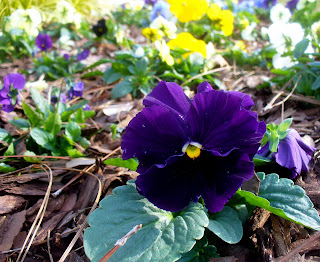 The bottom one is the one I'm most proud of, and the middle one turned out really nice too.
submitted for your eyeballs by Wes at 4:41 PM

Email ThisBlogThis!Share to TwitterShare to FacebookShare to Pinterest
Includes: nature