Gosh darn. I owe five pictures. So, uh, four were taken today. As in, within the past hour or so. Unlike last big update, there won't be a wall of text then the pictures. I'll be nice and let you see the pictures first.

(as if you don't have a choice anyway) 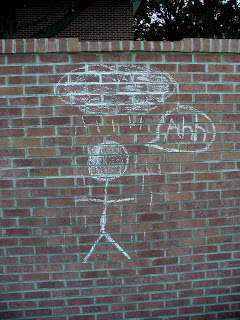 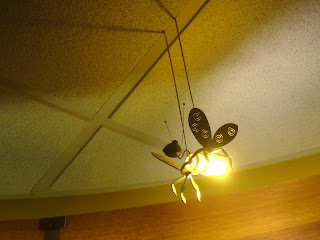 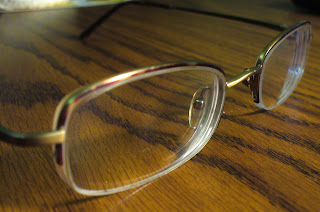 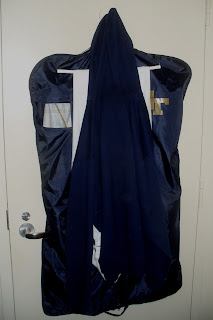 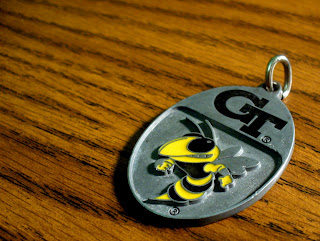 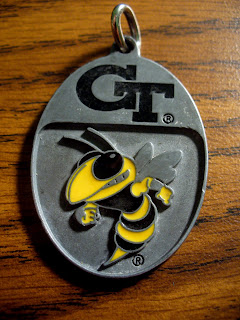 I know what you're thinking: "Waiiiiit a minute, that's SIX pictures!"

...no? Not thinking that? Well okay. If you actually read this, then you'll see why.

So Saturday went well. Sorted some medical gear for a charity organization. But the hockey game beforehand was definitely worth the all-nighter. Even if I was a little dead for the rest of the weekend. Sunday was my sleep-in day for sure, even after my Saturday nap. Ran to evening Mass since I knew I wasn't going to get up for 11:30. Monday was exhibition night for the band! We went to a high school exhibition and rocked their socks off. We did our halftime show and the pregame show, with a little Pit interlude in between. The rest of the week has been pretty chill, to be honest.

The brick wall was some sort of drawing that I think one of the homecoming chalkers did. It was a decent drop from the top of the bricks. I thought it was cute.

The second one is on campus somewhere. If I pointed it out to you already, don't spoil it (I can delete comments! Muahaha). I didn't notice it until about two months ago. I'm willing to bet that it was there all of last year, too. Go find it!

The third one is what I'm submitting to the photography club. The theme for this two weeks is "Eye". Since I would be blind if I tried to do anything with my own eyes, I decided on the next best thing. My mechanical eyes! Apparently it's not due until a week from tomorrow, so I'm happy with that. There's also the Halloween theme too, so I'll worry about that when the time comes.

Speaking of Halloween, the main part of my costume is here: a dark, plain hoodie! I plan to look like a Hunter from L4D. Not sure how that'll work out, but we'll see! I was probably just gonna make some fake blood and grab duct tape for the rest of it, no fancy makeup or anything.

(Behind the hoodie is my band uniform, if you were wondering)

Finally, I couldn't decide on which of these I liked more. I was really leaning towards the first one until I edited them (like I always do now). Then I really liked the second one again. So I decided to use both of them! Looking back, the first probably is the better one, but the second still works really well. Thank goodness for my desk lamp and lack of laziness when it comes to photo editing.

I wish I could give prizes for actually wading through all that text.

Also, fun announcement on Sunday. It's not really anything to do with the blog, it's something that I'm doing that could turn out cool if I'm really, really lucky. We'll see.

today's video is a song i completely forgot about until today...
submitted for your eyeballs by Wes at 1:02 AM