Ha! I didn't forget about this blog. It was Christmas, and I didn't take any pictures for awhile. I feel a bit creepy just going around and taking pictures of people like that, okay?

But instead, I later took some pictures with my mother's film camera! It's nice and fancy and old. Apparently two of the rolls of film didn't turn out right (lame!), so I've only got so many to share. Doing the counting, I've got to give you guys Sunday through Thursday: five pictures.

I got them on a CD, which lets me do what I want with them. Hurray! 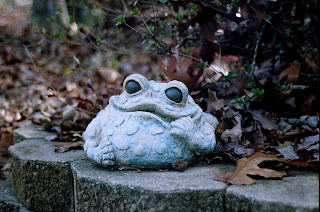 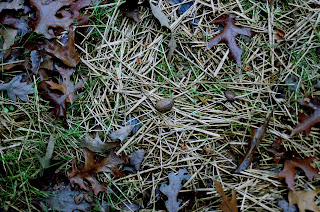 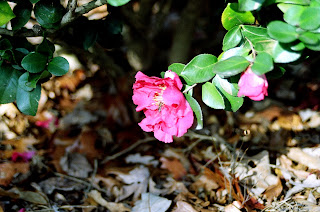 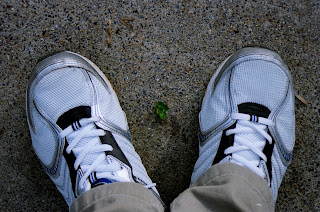 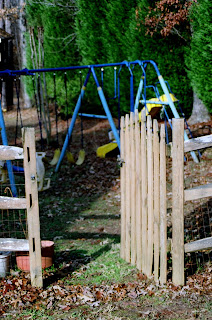 I thought that last one was rather cool. You're being freed into a world where you can run and play on the swings you had as a kid, y'know?

In the middle of walking around, I looked down and saw a four leaf clover! I picked it (the pictures of it with the rest of the clover didn't turn out well) and had a bit of fun with it.


To no one in particular,

I hate all haikus. Even when I speak in them, without knowing it.

-Wes
submitted for your eyeballs by Wes at 10:55 PM