I took some pictures at the GT Auto Show a couple months ago, and there were plenty of nice cars (and photographers). Some of my best shots, in my opinion... 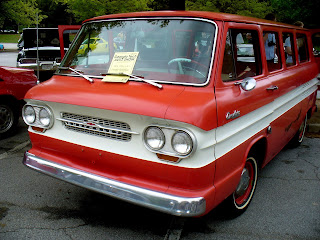 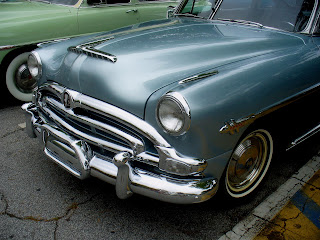 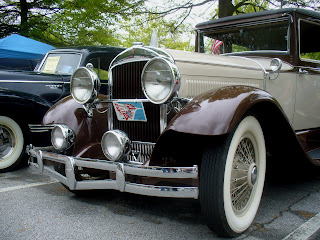 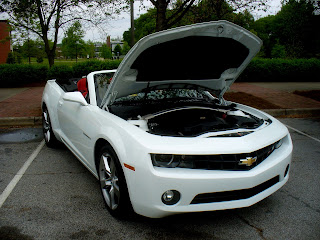 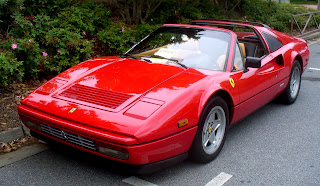 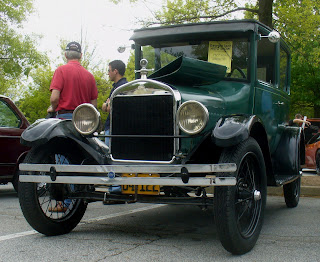 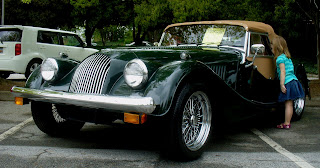 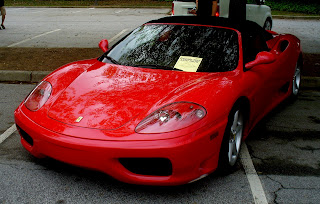 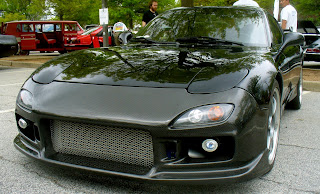 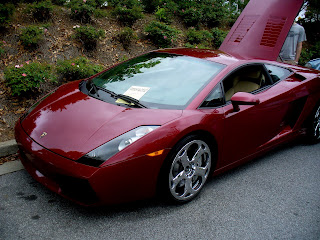 That's the majority of pictures that I've taken since the end of Project 365. There were some nature pictures as well as some of my parents' home that they wanted me to take, but that was only about 20 to 30, while there were 130 car pictures.

Other than that, I've got two more 8-bit music songs that I've made. I'd say they're quite jazzy.


That's all I've got for you today. Maybe because it's summer I'll actually do something interesting, or maybe not. 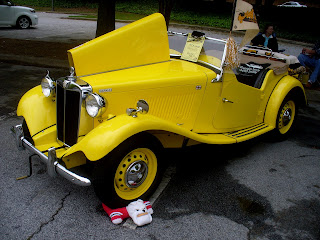 submitted for your eyeballs by Wes at 12:16 PM